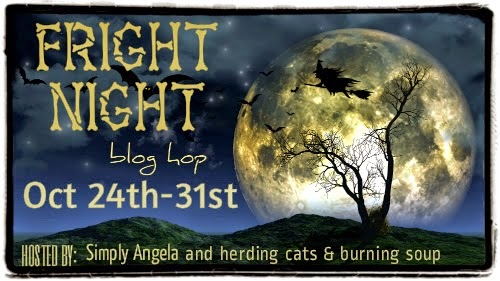 Welcome to the Fright Night blog hop! I have some fun paranormal reads you might like...one is even FREE! 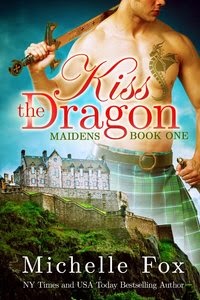 USA Today bestseller from the Highland Shifters boxed set, now available as a stand alone title for the first time! 5 star review average!
Would you trust a curse to save you?
Ever since Sara Clarke was hit by lightning and began to see the future, she's lived a life on the run. Always hiding. Always hunted. She dreams of a different fate, but knows her only constant is the danger that stalks her. A lot of people want to harness what Sara can do and they aren't above forcing her to do their bidding.
Dragon Alec MacTeine has been locked in his human form by a centuries old curse. If he doesn't find his maiden, he'll never stretch his wings again. A chance encounter, one fleeting kiss and he knows that Sara is his. Meeting his maiden is supposed to solve all his problems, but instead, it spawns new ones.
Sara is the key to Alec's freedom, but first he has to convince her that he can set her free too, both from the people that want to own her and from the voice that uses her as a conduit to the future. 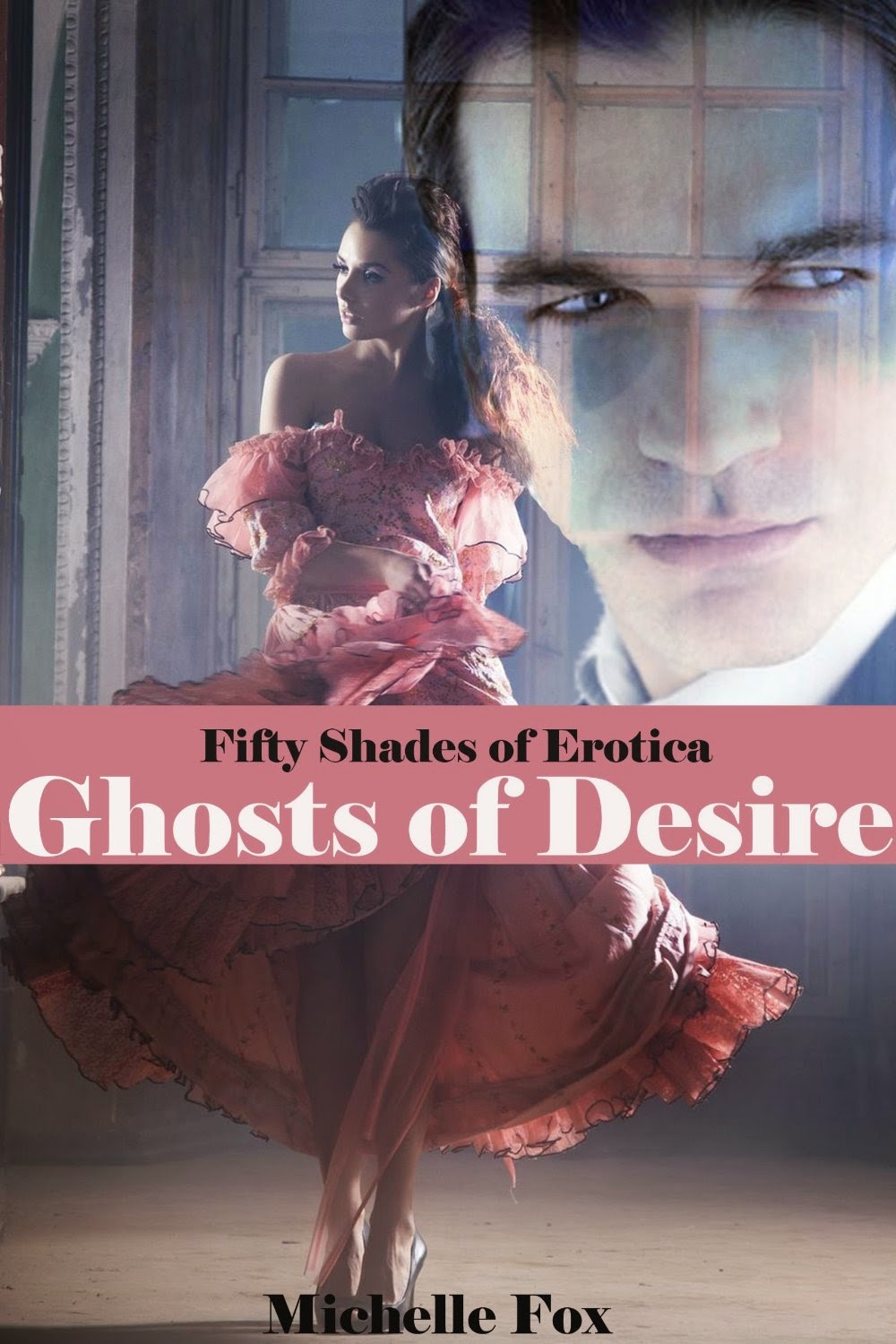 Cassandra is about to be possessed by desire...

While ghost hunting in a haunted prison, Cassandra finds herself transported into the memories of Andrew Smith, a handsome man wrongfully accused of murdering his fiancé. His ghost lingers in a prison cell, aching for his lost love. Before long, she finds herself playing the role of his lover, reliving a seductive and passionate affair more than a hundred years old.

When she wakes...if she wakes, Cassandra will discover the past has reached far into her future with surprising consequences. 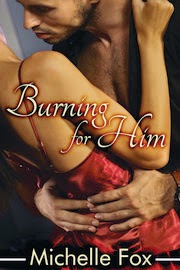 Three nights to ravish her body, one curse to shatter her heart...
A magic locket brings the demon Khan into Selena Connor's life--and bed--just in the nick of time. Her fiancé's stolen her life savings, she faces crushing debts, and her boss is trying to harass her into his bed. When Khan appears, his dark magic unlocks the deepest secrets of her body and heart. His touch ignites a burning desire that bends Selena to his will and erases all her cares.
But Khan's curse binds him to the locket's owner for only three nights of soul-searing pleasure, and just as Selena realizes she can't live without him, Khan vanishes. Reality comes crashing in: Selena's boss has framed her to take the fall for his crimes. If she refuses his advances now, it's jail. She may as well be cursed herself.
With nothing left to lose, Selena takes a leap of faith. Only one man--Khan--will ever truly possess her. And maybe she's the one woman who can free him.

Enter to win a $25 Amazon.com gift card.
a Rafflecopter giveaway


Visit the other blogs in the hop!