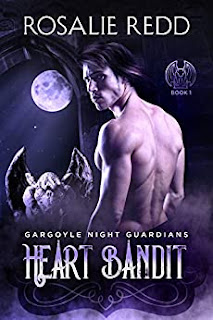 When a feisty human steals a gargoyle’s spirit-stone, all bets are off…

Gargoyle night guardian Beaumont prides himself on his stellar fae kill record, but his life is upended when a feisty, human female challenges him to seduce her and steals his spirit-embedded stone. As he hunts her down to retrieve his precious gem, she stirs a passion he didn’t know existed…and can’t resist. 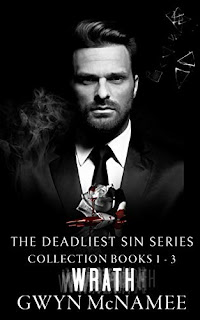 His first mistake is taking her. His second mistake is thinking I won't come for her. Mine is letting wrath consume me and believing I won't have to pay for my sins.

This 3 book collection includes Wrath, After Wrath, and Surviving Wrath. Dive into the world of the Albanian mob in this dark mafia romantic suspense collection. 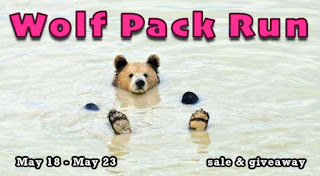 For the  FIRST TIME EVER  these books are on sale!

Scroll down to enter our  GIVEAWAY .

Check prices before you buy.
They can change without notice.
If you see a book that isn’t $3.99 or lower,
please check back later as price changes may be delayed. 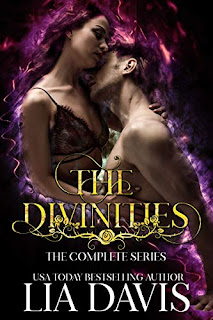 An ancient war between witches and demons climbs to a new level. Now it’s up to five Divinities, their Guardians, and a pair of Siamese twin hellhounds to protect the power source and the worlds from a fate far worse than anyone can imagine. 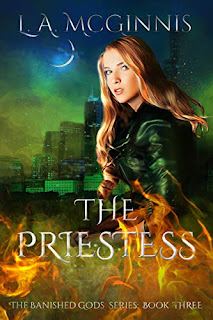 Magic stole everything I ever cared about. After that, I put away my powers and pursued a normal, mortal life. But now that the world is ending, magic might be the only thing that will save us... 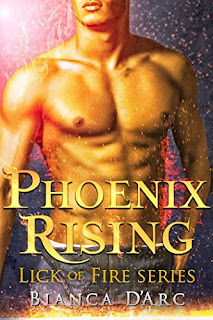 Tina had a crush on the quiet boy in high school. Reunited with Lance by Fate, she begs him to stay, even after the fire within him claims his soul...if only their love can be strong enough. 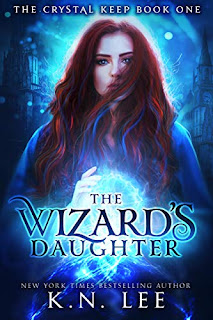 Elle hides the magic she inherited from her fae lineage, muttering spells in the night, and calling out to the wind with messages begging for someone—anyone to save her from an inevitable fate -- to be sold off to the highest bidder. 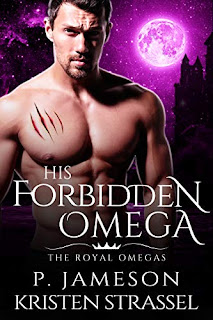 A rebellious omega will bring this alpha king to his knees… 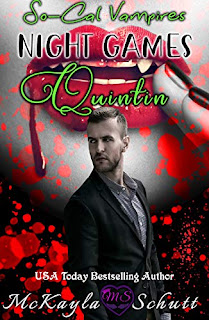 Quintin Stasor craves something more than blood…a mate to pull him from the darkness. 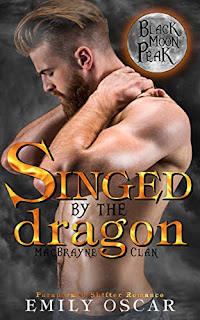 Play with dragon shifters, they'll make you burn... Unless you're a fire witch, and his fated mate. 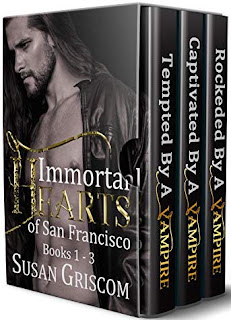 Books 1-3 of the Immortal Hearts of San Francisco series. A world where rock stars are not only sexy, but they are vampires. They rock hard and love harder in a city where magic, mayhem and love flourish. 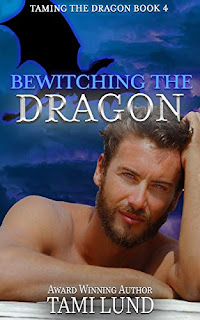 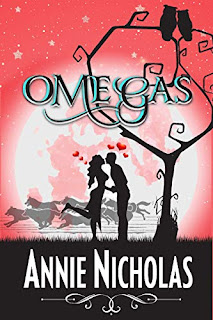 Only a vampire is strong enough to teach these werewolves how to fight... 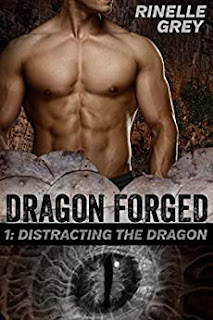 It was the best news story of her life - dragons hiding in the Australian outback. But she might have found something even better than a story... 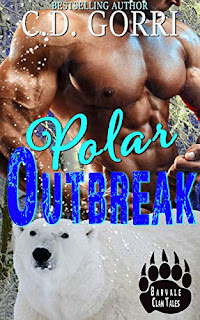 She's looking for a mate who can handle all of her. He's the only Bear who can! 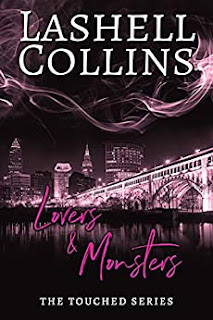 Can he harness his burgeoning psychic abilities in time to save the life of the woman he loves? 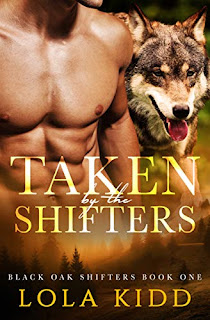 Elle's new relationship with the sexy Luke is threatned when a figure from her past re-appears and whisks her away. She learns a secret that will risk not only her relationship, but also her life. 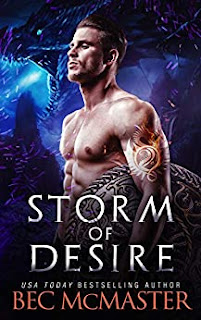 His entire marriage was a lie. But when Haakon tracks down the deceitful dragon princess who left him, there will be a reckoning of passion and glory. 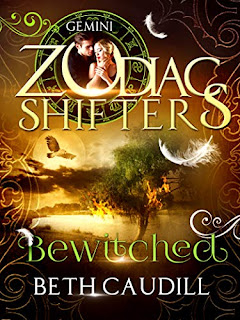 True love will break the curse that causes Vithar Woodward to shapeshift into an owl—but with only a few days left before the curse becomes permanent, can he forge a bond with a heartsore guardian angel? 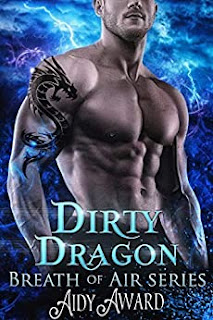 It will be a piece of cake to keep the Troika Wolf Pack pups and their adorably cute nanny safe from a non-existent threat. The Black Dragon isn't interested in wolf cubs. But he's interested in sticking around to see if their nanny wants to have some fun. In his bed... 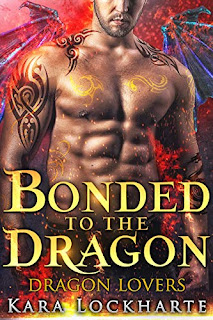 I thought he was helping me escape...Instead, he imprisoned me all for himself. 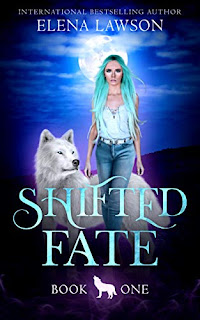 They’re wolf shifters with a cabin in the woods. She’s homeless with no place left to go. What’s a girl to do? 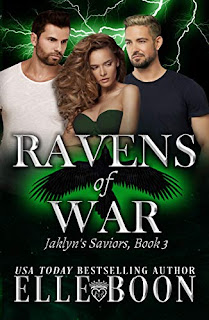 Can She Trust Her Heart To The Ravens?  Or Is The Pain From Her Past Too Fresh? 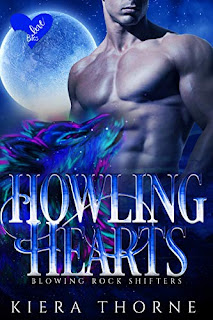 Pack law couldn’t rule over the hearts of Blowing Rock’s wolf shifters.  They’re determined to woo and win the mates their wolves have chosen in these three smoldering, sexy short stories about big bad wolves who get thoroughly tamed by the women they love. 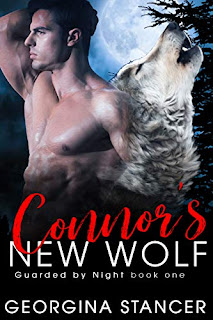 The only thing standing between me and sure death is the elusive, yet mysterious man who seems to have taken an interest in me. Connor is kind, protective, and strong—everything I’ve always wanted in a man. But I know he’s hiding something…something big. 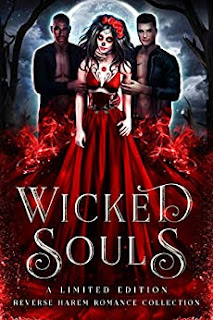 Dark delights. Wicked spells. Damned souls and spirits seeking revenge. On All Hallows’ Eve when the veil is thin, all manner of wicked souls come out to play. 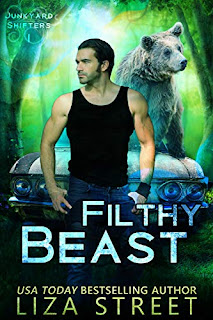 Cougar shifter Lena has one goal, and one goal only: to stay out of reach of the vicious alpha of her pride. If that means being exiled to the Junkyard, then so be it...