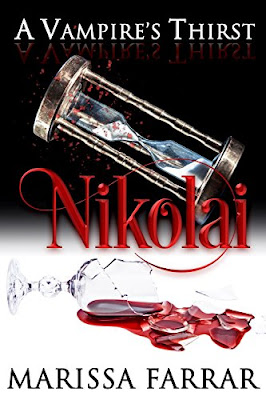 Russian vampire Nikolai Petrov is forced by his maker to a meeting in a shady nightclub run by werewolves when it hits him—a craving for blood and sex, like nothing he’s ever experienced before—and his darkest vampire desires are unleashed.

But then a delicious scent assaults him. That of his Bloodmate. And she’s in terrible danger.

Nikolai knows he has to find her. If he doesn’t, the Thirst will take hold for good, and the number of deaths will be catastrophic—including his own. But Nikolai isn’t the only one after his Bloodmate. An older vampire has paid to own her, because Nikolai’s Bloodmate isn’t purely human...

“I can’t believe you’re asking this of me.”


Nikolai Petrov stood facing the floor to ceiling windows of his home, gazing out over the London skyline, so he didn’t have to look at the vampire behind him. Before him stretched London’s Docklands, with the Canary Wharf tower rising into the night sky. The winding curve of the River Thames appeared black at this time of night, the only light reflected from the surrounding buildings. This place was nothing like his motherland, Russia, but, after almost fifty years, it was a place he’d come to think of as home.


Nikolai shook his head then turned to his visitor. “You know I like to keep my business clean, Ivan.”


The second vampire was dark compared to his own fair looks, and had been older when he’d been turned, too, in his early thirties rather than late twenties as Nikolai had been. Both men were smartly dressed, though Ivan appeared more ruffled than normal, his tie yanked to one side, the top button of his shirt open. Nikolai’s shirt was also open, and he didn’t wear a tie. The sleeves of his shirt were rolled up his forearms, but he’d done this deliberately. Ivan’s dishevelled appearance looked less intentional.


The other vampire’s lips pursed. “You’re making a far bigger deal of this than it really is.” 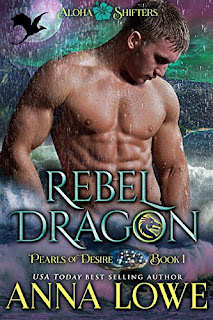 Off to Maui for a relaxing vacation? Hardly. Surfer Jenna Monroe is on the run from a stalker who lusts after her blood. Instead of combing the beach for lost treasures, she’s forced to venture deep into the terrifying world of shape shifters. There, even the good guys are hard to trust — all except for the hot-blooded rebel she can’t get out of her head.

Connor Hoving and his band of Special Forces shifters were planning to leave trouble behind by moving to Maui, but destiny has other ideas. His whole future — and that of his brothers — depends on acing his new job as head of security at an exclusive seaside estate. But Connor can barely get his inner dragon to focus with alluring, off-limits Jenna around. Can this rebel dragon learn to play by the rules when his fated mate’s life is on the line?

A bead of sweat built on her brow as Jenna concentrated on the feel of Connor’s body and the angle of the knife. The position of his elbow as he demonstrated the move, and the way the blade turned in her hand. Somehow, sensual and practical became one, and it didn’t matter which was which anymore.
“Now push my arm away, and aim here…” he murmured, pointing at a dip in his collarbone.
She was tempted to aim her lips there instead, but okay. As long as she got to stay this close to him…
Even cold and calculating terms like dig for the clavicular artery or go for the soft tissue of the neck wafted like clouds across the sky of her mind.
Connor started changing up his moves, catching her off guard, making the exercise more realistic. Then he pinned her arms behind her back. She wiggled and grunted, struggling to get free.
“So, are you ready to give up?” he asked, an inch from her ear.
Her blood rushed. “Hell no.”
He chuckled. “Good.”
He showed her how to break out of that hold, too, which was her favorite move yet. She got to go from having her back held firmly against Connor’s chest to turning to face him from an inch away.
“Now, let’s suppose he pushes you to the ground…” Connor said, hooking his foot around hers.
She didn’t fall because he lowered her gently and followed her down, pinning her knife hand above her head. His knees came down on either side of her hips, and his bare chest came parallel to hers.
Not a single alarm went off in Jenna’s mind, because it wasn’t intimidating at all. Just…good. Solid. Snug and secure. Her body was all achy, though, and her lips yearned for his.
“So you need to consider your options,” he said in a slightly hoarse voice.
Oh, she was considering her options, all right. Like using her free hand to guide his head down and get those hungry lips within reach.
His mouth opened and closed. A bead of sweat slid down his brow. That tic started up in his right cheek exactly as it had the night they’d kissed.
“Am I doing this right?” she mumbled, running her free hand along his ribs.
Connor closed his eyes and held perfectly still. “Too right,” he rasped.
Good. Then she’d do it a little more.
“I found a problem,” she whispered, tilting her head so that her hair swung away from her eyes.
“What problem?” His gaze dropped to her lips.
“What if I don’t want to get free?”
His nostrils flared, and he lowered his body until his chest rested on hers. Most of the weight was on his arms, making his biceps bulge.
“That is a problem,” he rumbled. “Especially since I don’t want to let you go.” 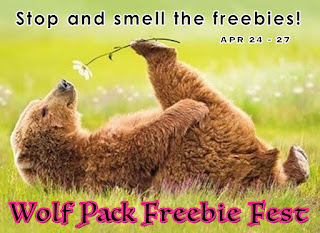 For the first time ever,

Check prices before you buy.

They can change without notice.

If you see a book that isn’t fr*ee,

as price changes may be delayed. 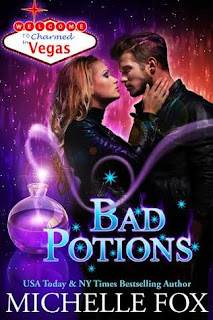 Gambling with magic, betting on love. A witch on a hit list and a cursed elf in sin city, their hearts and lives on the line. 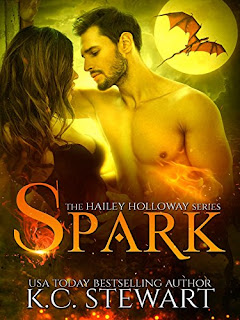 Hailey had unintentionally invited the soul of a dragon into her own for safe keeping. But this was his eviction notice. She wanted him out of her head. Now. 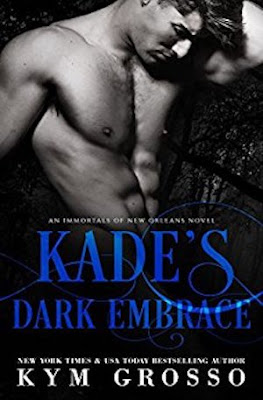 When several young women are murdered, detective Sydney Willows is forced to work with alpha vampire Kade to solve the case. But can she resist the arousing temptations sizzling between them? 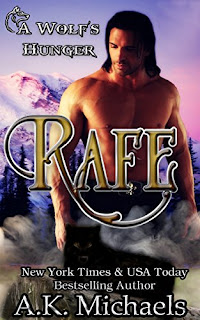 This isn’t about the Hunger, Rogues, or Magic…it’s more than that…it’s the Goddess’ gift…Rafe’s Soulmate! 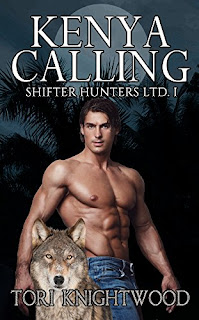 Tragedy made her a shifter hunter. He would die to protect his family’s secrets. When business brings them together in Africa, sparks and claws will fly. 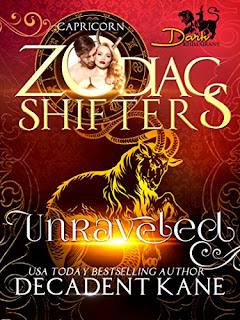 Khimairans were granted humanity by the gods…with a catch. In order to keep the gift a Khimairan shifter must find their mate or forever lose their humanity, trapped as a beast for all time. 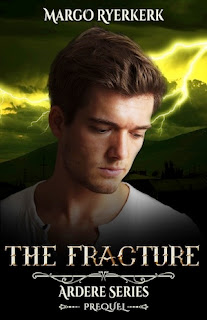 Gavin McLoughlin is the strongest, fastest, and most promising Dragoon of his graduation class. He has supportive friends, and the perfect girlfriend. Then one event changes everything, turning his whole life upside down. 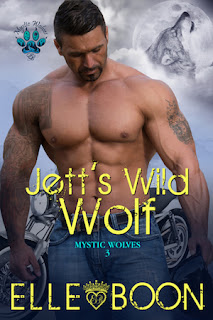 A Wild Wolf, A Sexy As Sin Shifter, A Bond They Couldn’t Deny. Will Jett and Taryn be able to get their happily ever after, or will it be destroyed by their enemy? 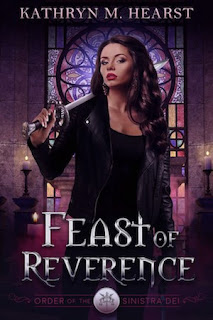 A pair of immortal assassins, whose eternal love is on the rocks, must questions everything they believe true to stop a killer before its too late for his next victim—and their relationship. 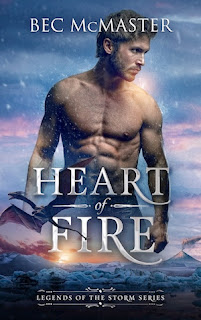 How to steal a dragon prince’s heart? Step one: Enter his lair…