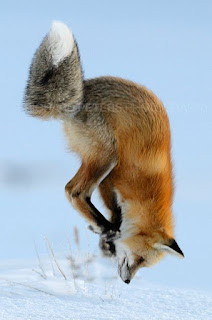 REMEMBER!Check prices before you buy.They can change without notice.If you see a book that isn’t fr*ee,please check back lateras price changes may be delayed. 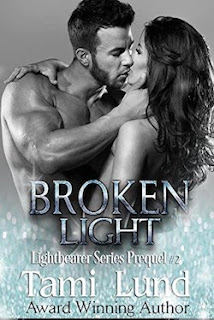 Shifter Xander Wulf has a magical secret. Adelle Puma has lost her entire pack and wants revenge. When their paths cross, they must decide which is sweeter… love or revenge. 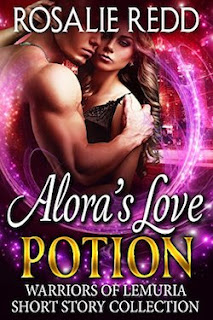 Alora, a goddess from the planet Lemuria, accidentally drops a love potion through a portal. The small vial lands in Portland, Oregon’s Forest Park. Once discovered, the alluring liquid can ignite adventure and passion, leading to a meant-to-be love for those that open it. If they’re brave enough to take the risk… 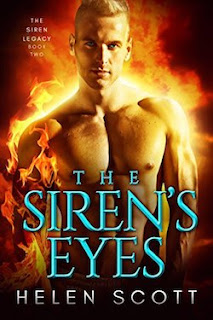 An unexplained kidnapping. A man shrouded in mystery. An unimaginable twist of fate. 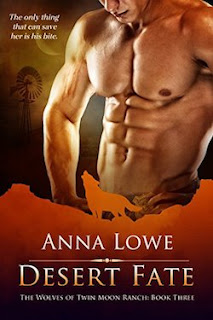 Stefanie Alt is a woman on the run, and fate is hot on her heels. The only one who can help her is the neighborhood bad boy she once knew. But even after one hot night under the desert moon, Stefanie isn’t sure she can trust him—or herself. 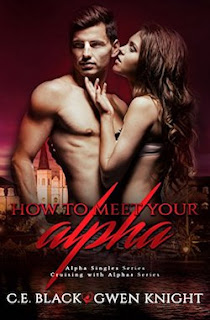 Both Bram and Kate want their Happily Ever Afters and they want them now. After stumbling across each other in a bar, maybe happiness is within their grasps. But a wannabe witch has her sights set on Bram, and she refuses to take no for an answer… 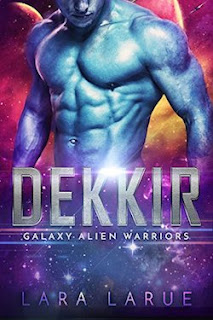 Galaxy Alien Warrior fighting for his planet, honor, love, and his one true mate… 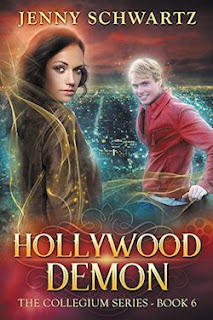 She’s a failure. He’s a billionaire. But since Clancy is a MAGICAL failure, she just might be able to save Mark from the demon who wants him dead. 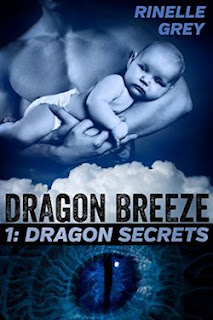 It’s been a year since he’s seen her—a year since Lyrian broke his heart. But the secret she’s been keeping from him, his baby daughter, will turn his life upside down. And that’s not the only secret. 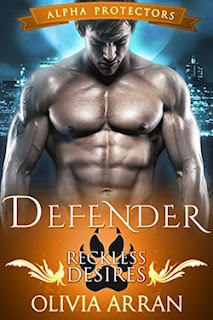 American shifters have gone missing on British soil and it’s Vin’s job to do the impossible, to go undercover and root out the hidden secrets of London’s elite shifter society. He vowed never to return home to England, but for the mission he’ll do whatever it takes—even if it means facing his past. 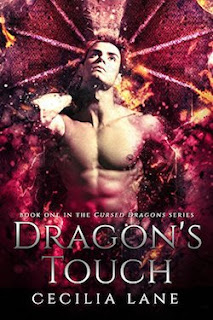 Cursed by a demon, dragon shifter Davin has been stuck in a cycle of sleeping and hunting for his fated mate. After being rescued by a man with hypnotic green eyes, Bree is forced to accept Davin’s mad stories of witches, demons, and dragons are all too real — and she’s the key to breaking his curse. 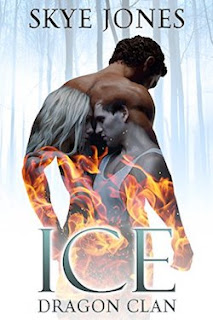 One ice-cold cage fighter meets two scorching hot dragon shifters and the sparks fly. Why have one hot, alpha shifter when you can have two? 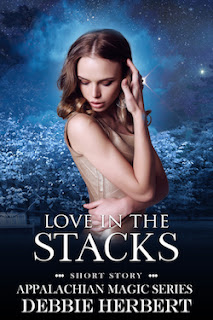 Almost expelled from the Women’s College of Salem, a witch, Priscilla leaves the Dean’s Office and runs smack into another sticky situation–an encounter with the handsome Breck Thayer. He says all the right things… but is he really all he seems to be? 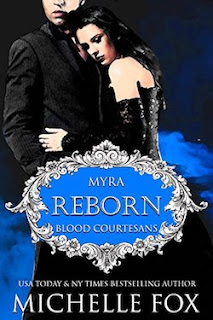 I thought I was just a college student, a good kid raised by a single mom down on her luck, but I have secrets even I don’t know about. Blood is money and mine may be worth the most of all…

click here to enter our giveaway
Posted by Ronda at 11:32 AM 10 comments: