Need to be bitten?
Come take a bite of the moon!

I'm pleased to announce a new multi-author project called 'Bite of the Moon.' This collection of shifter romance features some of your favorite authors and stories that follow heroines and heroes as they are turned into shifters. Books in the series include: 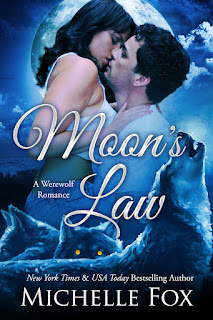 Once you've been bitten, there's no going back.

A Night Owl Reviews 5 Star 'Top Pick!'
Kane Martin has a reputation as the tough-guy, sex-stud sheriff of Glen Vine Michigan, but becoming a werewolf has rattled him. Forget partying, hooking up with girls, and locking up the bad guys, he's got bigger problems. Like dealing with locals taking potshots at his pack, and howling at the moon in his spare time...whether he wants to or not.
And there's this girl, Charlotte. She's totally not his type, but she smells so good, Kane's not sure he can resist.
Curvy Charlotte Wills was supposed to be getting engaged and finishing up a degree in library science, but instead she's been dumped and turned into a werewolf. In the middle of trying to get her life back on track, the last thing she needs is a distraction like Sheriff Kane Martin.
But life has a funny way of going sideways when you least expect it.
Especially when you're a werewolf.
Full length novel. No cliffhanger. Features a full figured beauty who loves her curves and a wickedly sexy alpha who can't keep his hands off them.

~Between Two Wolves by Catherine Vale~ 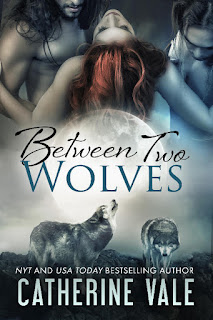 Recently single, Risha Reynolds wants nothing more than to escape for a weekend of hiking in the mountains. Burned by her ex, and angry as hell, she desperately needs the peace and quiet. Far, far away from the jerk who left her.

Besides, what better time to climb a treacherous mountain, and say goodbye to the world below, than after a rough breakup? What's the worst that can happen?

What Risha doesn't know, is that peace and quiet isn't the only thing she'll find when far away from civilization.  She's heard the campfire stories of the beasts that go bump in the night, but Risha isn't the kind of girl that believes in myth and magic. Yet when she comes face to face with two wildly handsome strangers, she has to admit that they aren't like any others she's ever known.

If there's one thing she's certain of, it's that Colt and Jericho are hiding a secret, but when she is given the opportunity to uncover the truth, will she be willing to see what they really are?
If she opens her mind, her heart will follow...
Amazon US
Amazon UK
Amazon CA 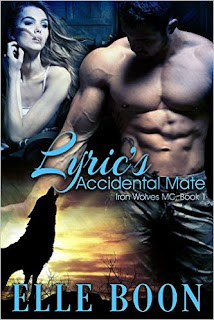 A tough as nails soldier and a bad girl on a motorcycle with a bite...when they collide, everything changes.A Woman In Need Of SavingLyric Carmichael is a shifter in trouble. When a pack of rogue wolves attacks her, she knows she will have to fight for her life. Being a member of the Iron Wolves MC and a wolf shifter, she's used to fighting, but with the odds stacked against her, she's not sure she'll make it out alive. A Badass SoldierRowan Shade, a member of the Special Forces, has fought many battles, so wading into the fight to save a gorgeous woman is second nature. Being bitten by Lyric in order to save him from a fate worse than death, and finding out there are supernatural beings, is one of the most erotic experiences of his life. He just hopes they live long enough to explore more of this new and wild world.A Love Beyond ReasonAs Rowan and Lyric explore their new relationship, the danger to the pack intensifies. When they find out one of their own has betrayed them, the strength of the entire MC is needed in order for them all to survive.
Amazon US
Amazon UK
Amazon CA

More Bite of the Moon books to come from Bryce Evans, Katalina Leon, Erika Masten and Kate Kent!
Posted by MFox at 7:01 AM No comments: 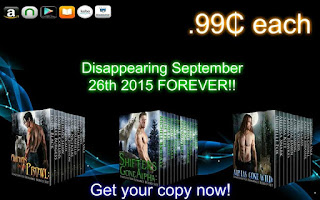 All good things must come to an end and the three bestselling boxed sets from the Wolf Pack authors are set to be unpublished. However, we decided to go out with a bang and put all three sets on sale for 99 cents each. The sale ends soon, so if you don't have all three sets yet, NOW is the time to buy before they're gone forever. (Or should that say furever?)

All the Alpha Lovin' You Need for 99 Cents! 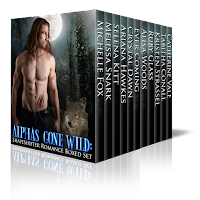 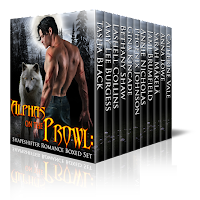 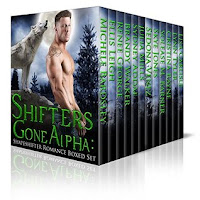 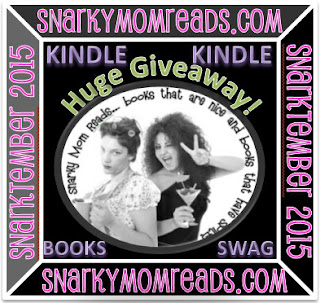 Snarktember is here and that means a HUGE giveaway for you!
Sponsored by dozens of authors, there are dozens of prizes.
Go enter! You might win!

a Rafflecopter giveaway
Posted by MFox at 12:56 PM 5 comments: