The Alpha's Justice- What do you do when your mate doesn't want you? 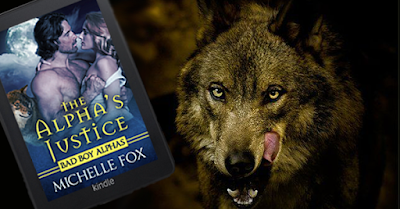 5 out of 5 fangs from Paranormal Romance Junkies!
"Talon and Gretchen's book was a wonderful read. The characters are well thought out and all blend together to form a great story." 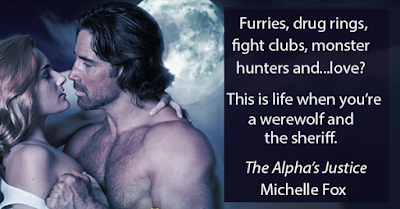 "Your body doesn't lie, sweetheart. You want to be under me, taking everything I have to give. I bet your wolf is dancing in your head, dying for that to happen. " What's an alpha to do when he's found his fated mate, but she reacts to the news by kicking him in the balls? Gretchen Halbmond became a diehard Daddy's girl the day her mother ran out on them both. She doesn't believe in love and isn't looking for it, but when her ailing father is attacked and left bloody by wolves on the wrong side of the law, she goes out in search of what she does believe in: Justice.Sheriff Talon Garde has way too much on his plate. Humans have breached shifters' carefully guarded privacy and are about to go public. If he can't stop them, what happened to Gretchen's father is going to be the least of everyone's worries.More importantly, despite Talon's rep as a badass alpha whose growl strikes fear in the hearts of criminals, Gretchen's scent makes him go all squishy inside. She's THE ONE, he's sure of it. There's just the small matter of convincing Gretchen it's pointless to fight fate...and surviving the way she fights it.

“What was that?” She pushed at Talon’s shoulders, trying to get him to pay attention.

“Huh? What was what?” He mumbled the words into her breast and then swallowed more of her nipple, his tongue going back and forth over the tip.

“Talon,” she said, fighting not to succumb to the delicious sensations Talon had stirred in her body.

“Yeah, say that again,” he said, his voice thick with lust. He’d given up on her belt and was now trying to cram his hand down her pants.

An animal chuffed in the dark, the sound as derisive as a human snort. The hair on the back of Gretchen’s neck stood up and a shiver crept up her spine. There was no mistaking that sound. A shifter was out there, watching them and thinking it was funny.

“Come on, sheriff.” Not knowing what else to do, Gretchen whacked Talon on the head.

He winced and ducked. “Ow. Why do you keep hitting me?”

“Because when there’s no blood in your brain, it stops working. I’m just giving you a little kick-start, so pay attention. Please.” 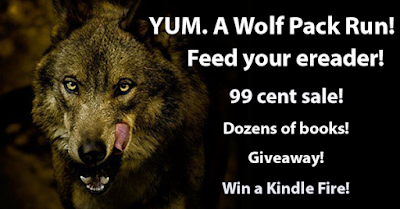 The Wolf Pack is running wild! See below for all kinds of fabulous, wolfy-awesome stories. All of them are 99 cents or free from 5/20 until 5/22!

Don't forget to enter the giveaway - prizes include a Kindle Fire and a bunch of Amazon gift cards:  CLICK HERE TO ENTER!

REMEMBER: Check prices before you buy. They can change without notice. 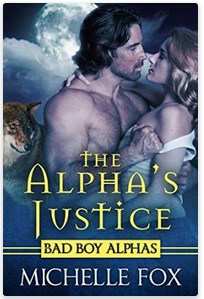 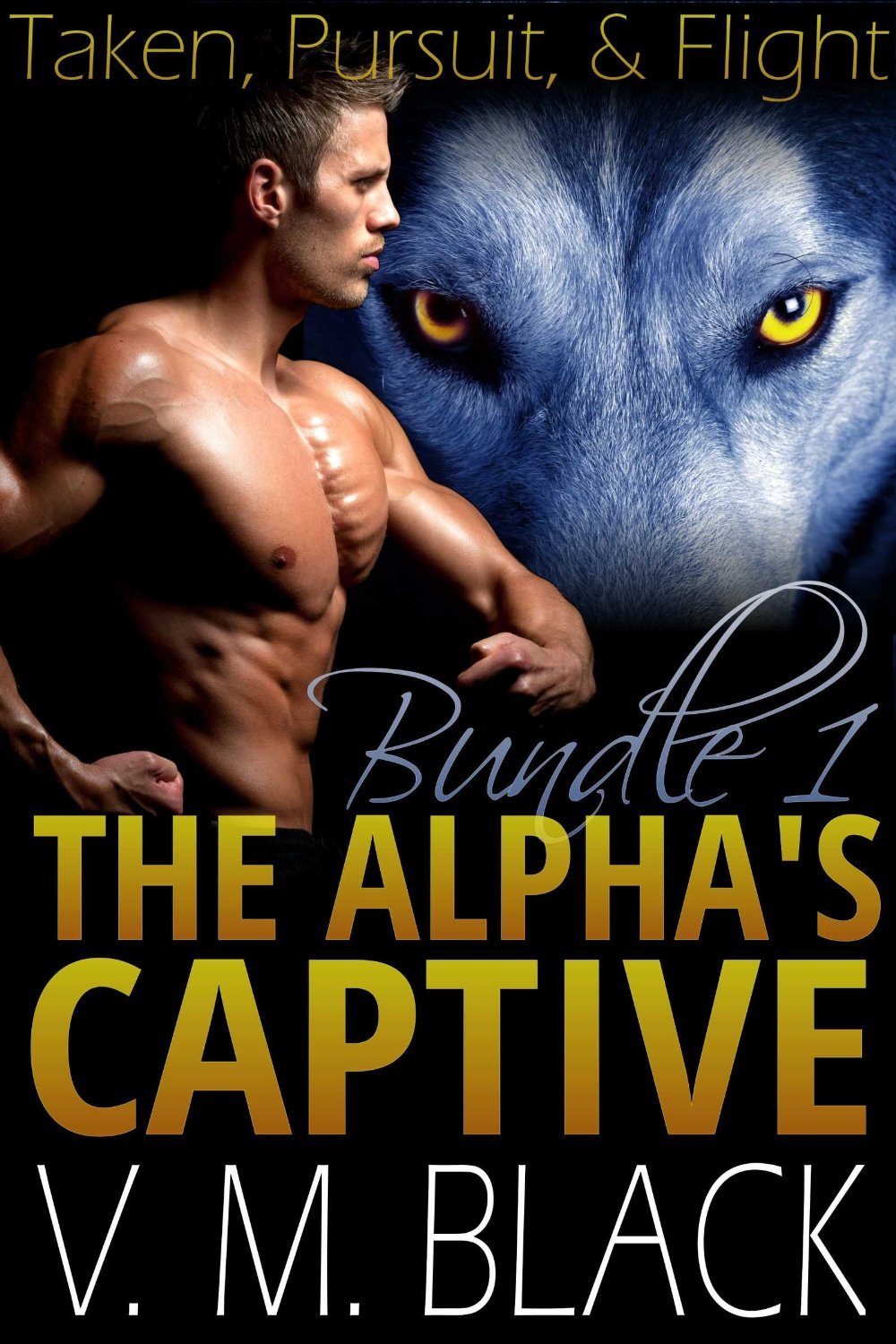 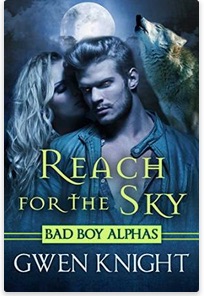 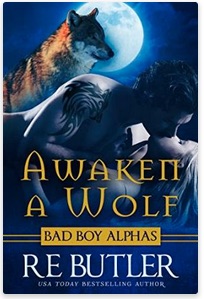 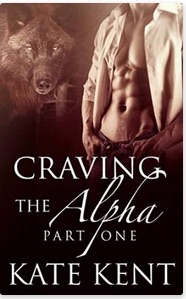 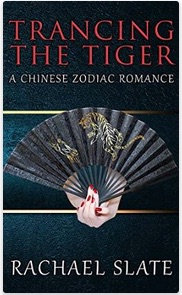 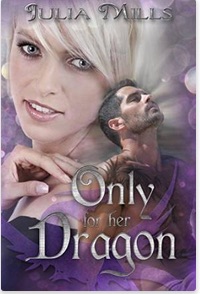 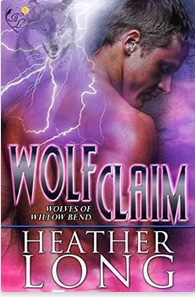 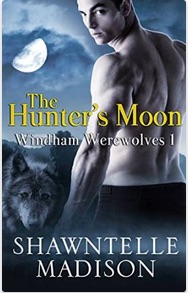 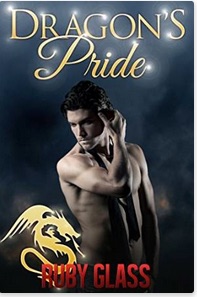 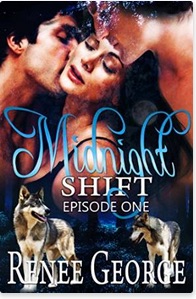 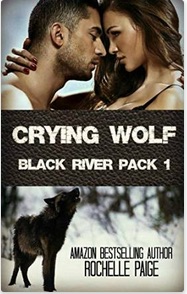 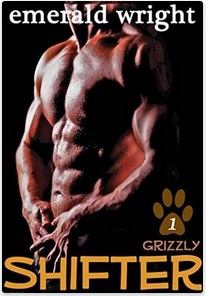 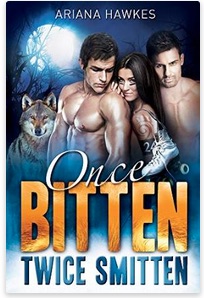 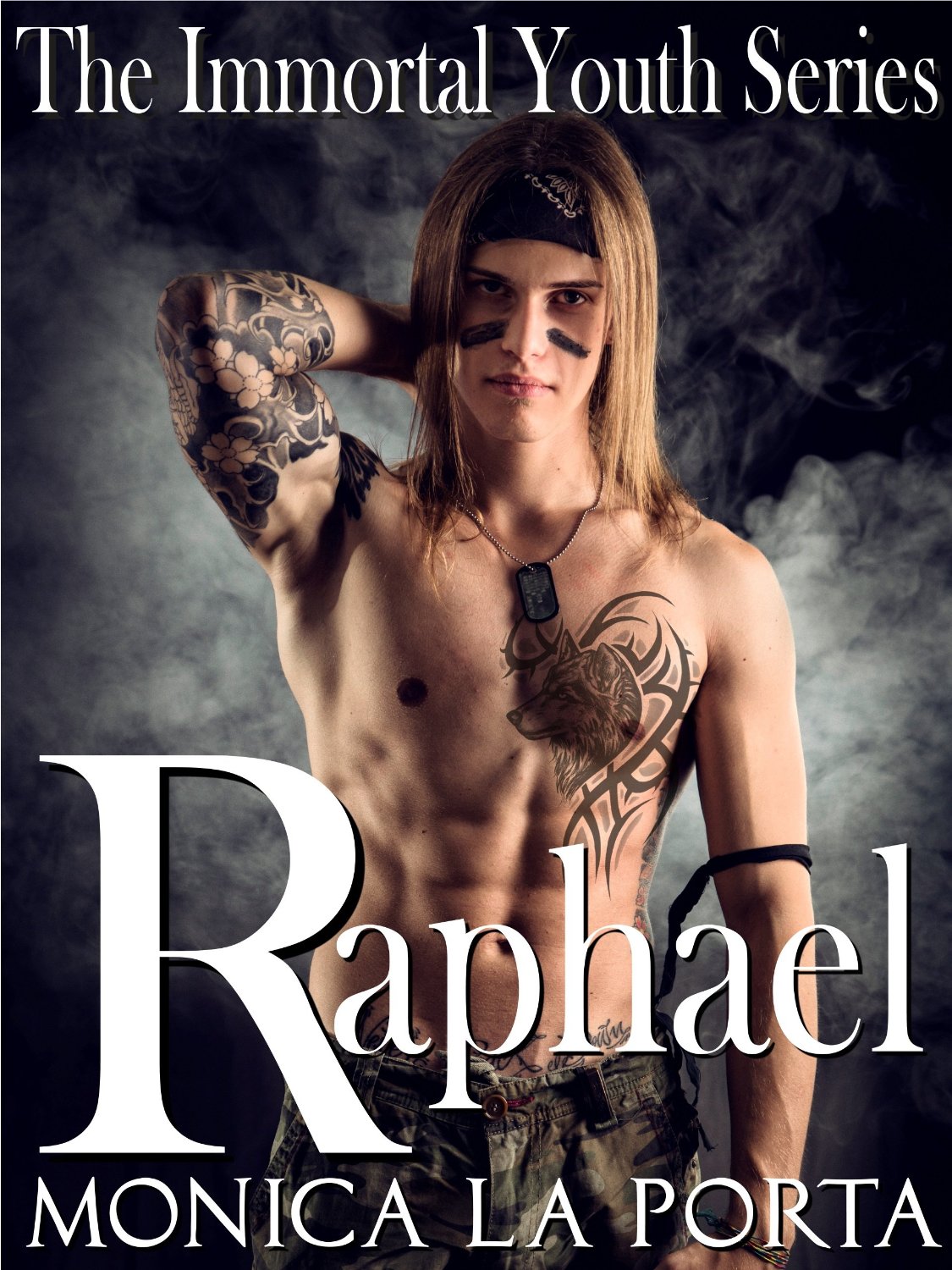 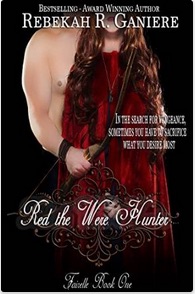 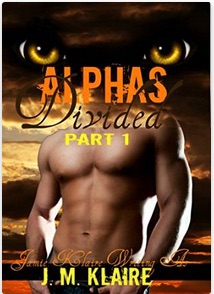 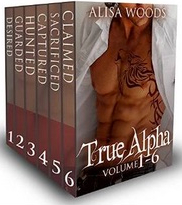 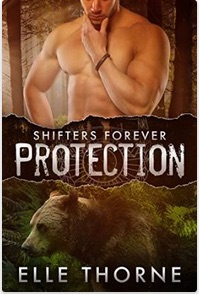 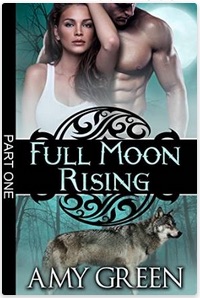 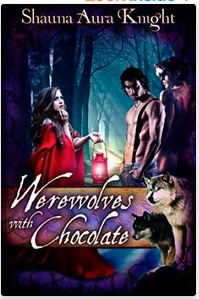 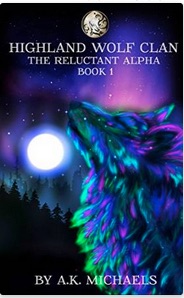 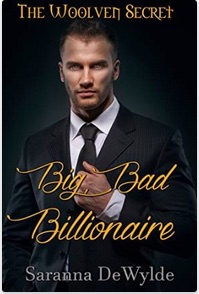 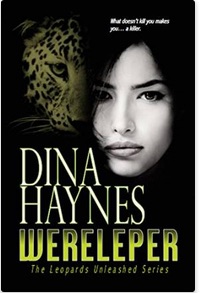 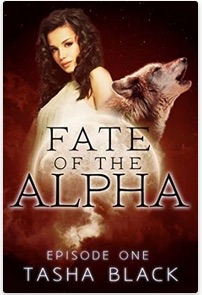 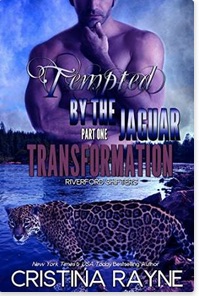 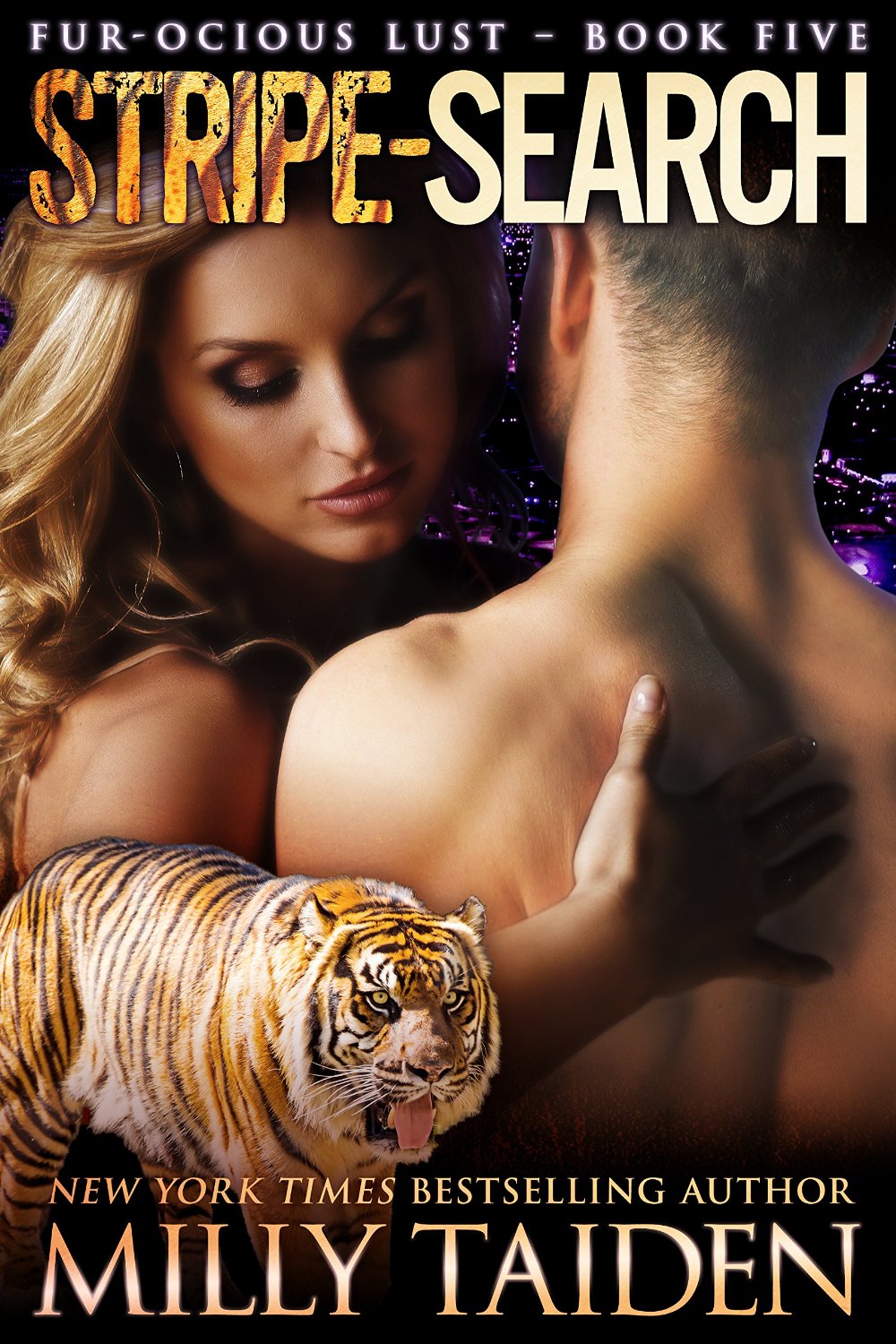