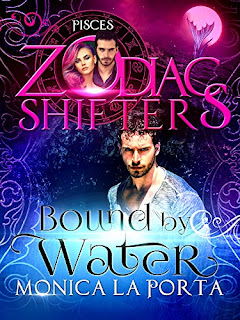 The only merman shifter alive, Atreides is a famous painter. In his spare time, he helps the police recover stolen art. A mere human—although exceedingly strong-willed—Ariel is an accomplished art thief who has sworn never to steal again. Until she’s forced to repay her father’s substantial debts. It only takes one passionate kiss under the full moon to intertwine their fates... 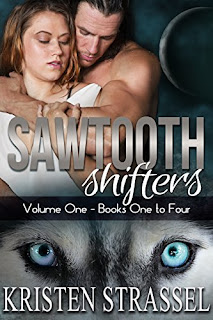 When rumors of dog fights swirl around town, the owner of Forever Home Animal Shelter is determined to put a stop to them and bring the dogs to safety. Even when they turn out to be werewolves... 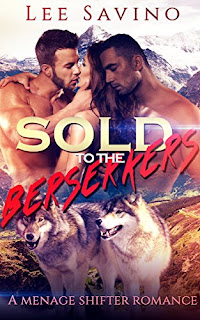 Sold to the Berserkers
Lee Savino

Sold by her stepfather, Brenna finds her place as a pleasures slave to two Alpha warriors. A MFM menage shifter romance. 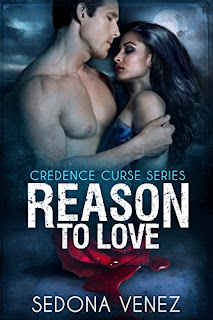 Reason Orlov, a vampire-human, is the princess of the vampire coven.  Jack Alagona is the second-in-command in his wolf pack.  Can Reason convince Jackal to let her into his heart, or will their pasts get in the way?