I can't resist a great read and my friends always write the best books.

Take a look and see if you find anything you like. 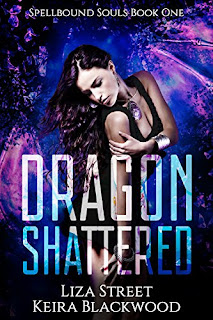 Ariana believed she’d been lucky to find love once. No other man could compare to her mate, and his memory lived strong, even after his tragic death.  Whitesong Security became her way of continuing his legacy, fighting for good causes.

Silent battles rage amongst the shifter elite over artifacts from the war that claimed Ariana’s mate. As more elite shifters make demands for Whitesong’s expertise, Ariana is forced to take a partner. Ariana has three equally skilled applicants to choose from, but each one calls to her dragon and stirs emotions long forgotten. It’s only a matter of time before they win her heart... 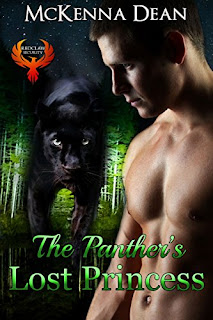 Ellie West has always known there was more to her story than being abandoned at birth. A child of the foster-care system, she didn’t get many breaks, but the one thing she can do is sing. It’s her only ticket out of poverty and obscurity. Nothing else matters, not even the nagging sense that she’s different. She's headed for great things. She only needs a chance... 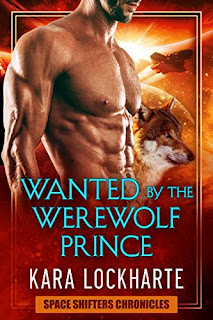 Captain Skye Daring is a space fighter pilot without equal. Rescuing a foreign werewolf prince and his sister from behind enemy lines should be a breeze. Prince Ral doesn’t take orders from impudent humans. He’s determined to save not only his sister, but all the people they left behind. The only thing in his way is a sexy pilot too stubborn to acknowledge his authority.

Stuck in a crippled ship and hunted by tiger shifters, Skye and Ral must stop fighting each other and battle the enemy -- together. Will the prince and pilot drop their guards long enough to conquer their dislike -- and desire?